For centuries, the inlet called the Golden Horn and the city on the hills overlooking it were situated in the middle of the known world. To
the south, through the Dardanelles and the Aegean Sea, lay the Mediterranean, around which the Greek, Roman, Persian, and Arab worlds
revolved. To the north, through the Bosporus, lay the Black Sea, with its Russian and eastern European coastline. And across the narrow
Bosporus was Asia Minor, bridge to the Orient. Because of its strategic location, the city on the Golden Horn was coveted by a succession
of different peoples. But even though it frequently was under siege, even though control of it often changed hands, and even though,
indeed, it was conquered and leveled more than once, the city proved to be virtually immortal.
Founded nearly twenty-seven centuries ago as the Greek colony of Byzantium, the city was harassed by the barbaric Thracians, attacked
by the Persians, vied for by the Athenians and Spartans. Weakened and dispirited, its citizens finally were forced to seek the protection of
Rome, and the city became little more than a Roman outpost. Then, in the fourth century, the Roman Emperor Constantine I decided to
build his capital on the site. It was in the new city of Constantinople that ancient Greco-Roman culture was married to Eastern Orthodox
Christianity and that Western civilization became Christian civilization. As the center of the vast Byzantine Empire, the city was one of the
richest and most important on earth. But because of its wealth, it was sacked by the Crusaders in 1204. And because of its strategic
location, it was conquered by the Ottoman Turks in 1453.
Since then, as the city of Istanbul, it has remained an international metropolis, a city of East and West, a city whose great paintings,
mosaics, statuary, and architecture reflect the many cultures that have been centered there and the many ages the city has survived. Here
is its story. 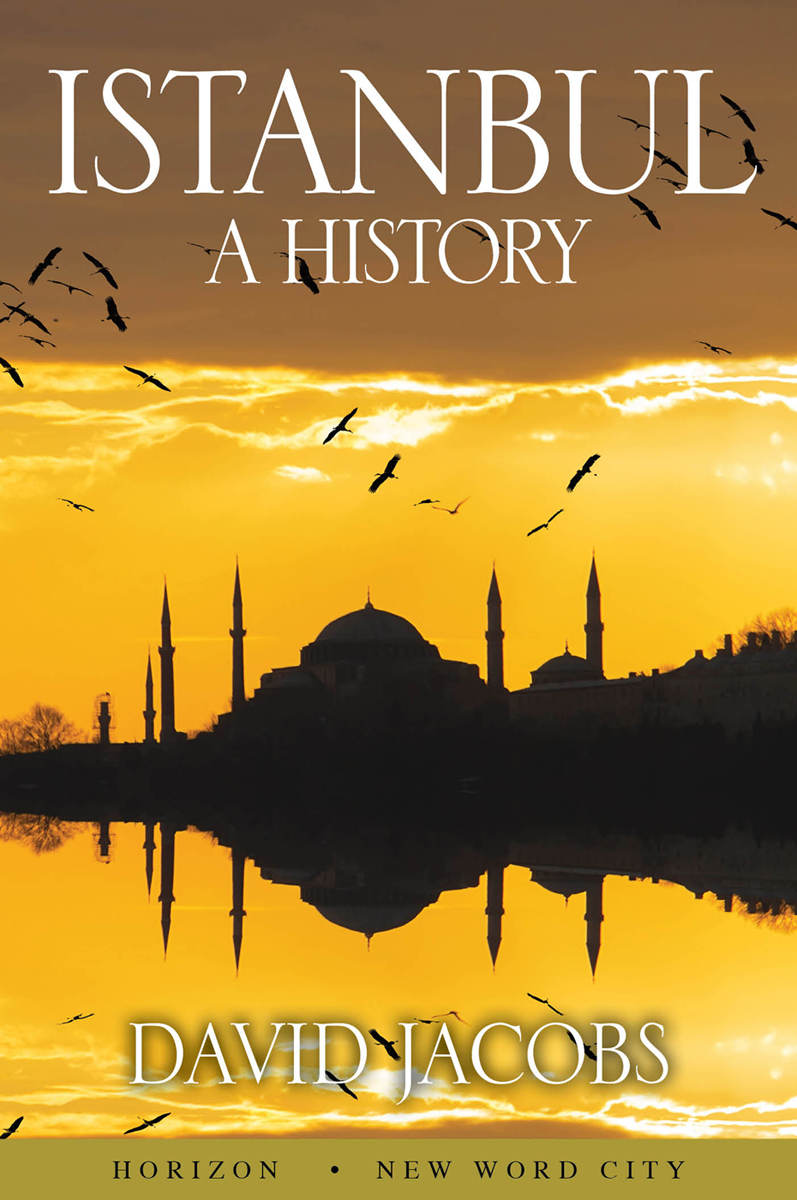