As Allied commander during World War II and later as president of the United States, Dwight Eisenhower gave America the strength of a great reputation, a fine character, and an abiding sense of mission. He also provided Americans the chance to live up to their best. Few presidents have ever given more. Here, from the eminent historian Kenneth S. Davis, is Eisenhower's remarkable story.

This comprehensive book also contains an assessment of Ike by political historian Steve Neal ("Why We Were Right to Like Ike"), Michael Korda on Ike's D-Day Decision, and Douglas Brinkley on Ike's Farewell Address. 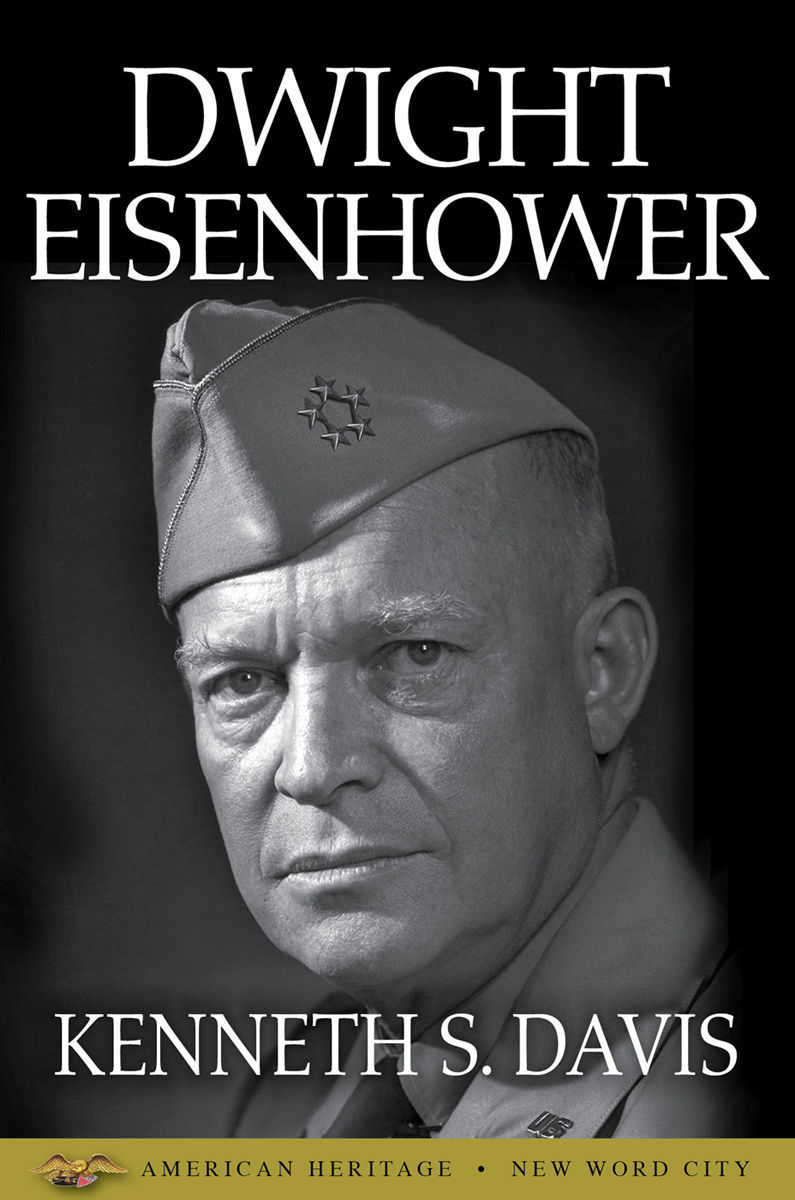