For 70 years, American Heritage has been the leading magazine of U.S. history, politics, and culture. Read more >>

The magazine was forced to suspend print publication in 2013, but a group of volunteers saved the archives and relaunched it in digital form in 2017. Free subscription >>

Please consider a donation to help us keep this American treasure alive. Support with a donation>>

Prior to Watergate, Harding's bribery ring was regarded as the greatest and most sensational scandal in the history of American politics.

Though he defended his decision as being in the nation's best interest, Ford's pardon of his predecessor may have contributed to his short-lived presidency.

Corruption and Treason in the Buchanan Cabinet
by Michael F. Holt

Did the James Buchanan know his Secretary of War, a future Confederate general, sent 110,000 muskets to armories in the South in 1860?

George Washington: “The Tyrant Instead of the Savior of his Country"
by Lance Banning

Fierce debate among early political factions led to many allegations of misdeeds and abuse of power in Washington's administration, but there was no serious misconduct. 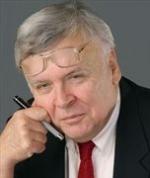 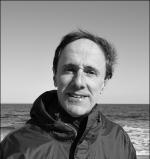 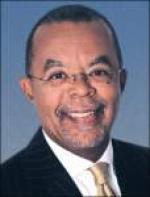 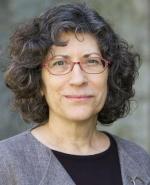 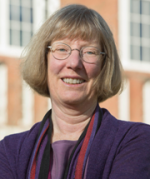